a world at prayer for priests

In 2020, the feast of the Sacred Heart of Jesus (and the World Day of Prayer for Priests) falls on Friday, June 19.

Back in 2011, on the solemnity of the Sacred Heart of Jesus, Vatican Radio released a story about The Christopher Inn International, a developing lay initiative at the service of Catholic bishops and priests. It was an interview with founder and director Joan Johnson, in which she described the origin of the apostolate and some of the plans for its development.

Below is the audio of the Vatican Radio interview that was broadcast back in 2011.

Since that time, Christopher Inn International has hosted two pilot programs, both in the spring of 2012. They were extremely well received by the Irish priests who participated; click here to review some of their words of encouragement. Here is a documentary about the 2012 pilot programs:

Christopher Inn International has not yet acquired property in Ireland. The properties shown on the website (christopherinn.org) are not owned by Christopher Inn, Inc., and are displayed only to demonstrate the kind of property that the organization plans to obtain. This apostolate is presently seeking to:

To learn more about Joan and the team of CI International, visit the About Us page. 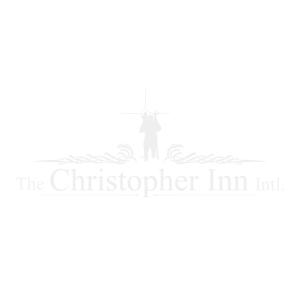